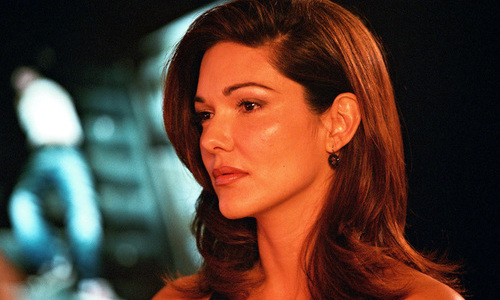 Love me to death

A contract killer sees a chance to free himself from a tragic past. 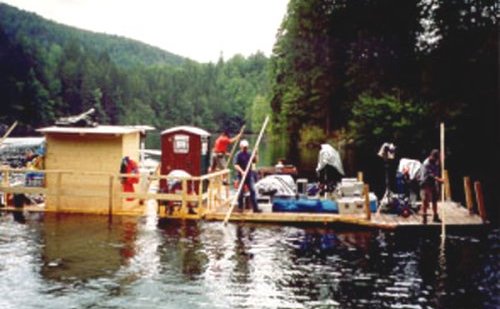 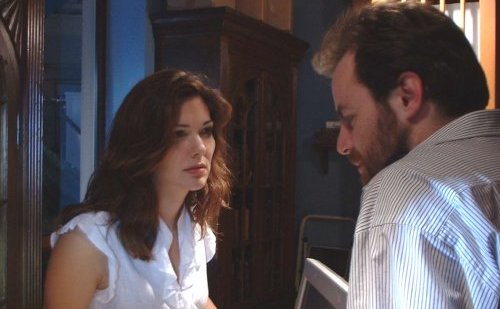 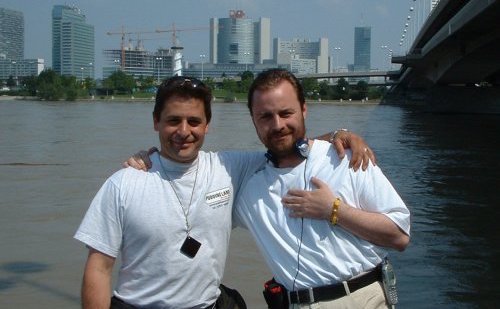 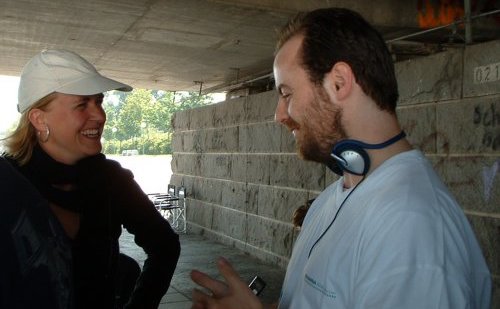 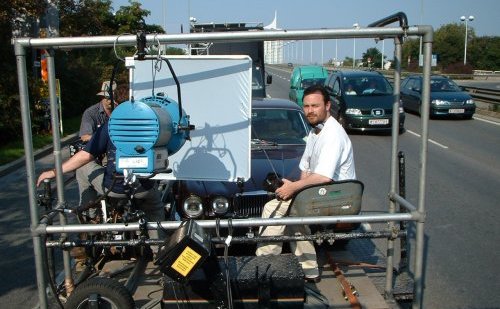 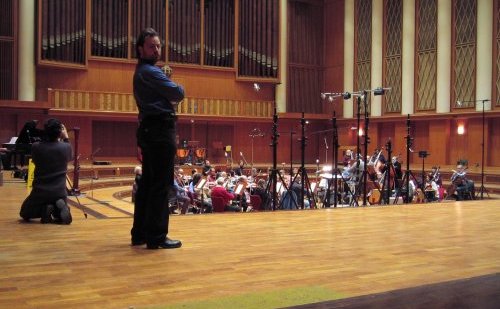 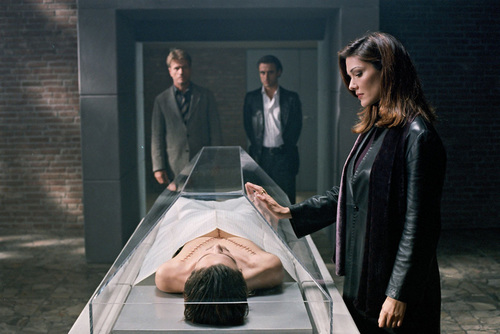 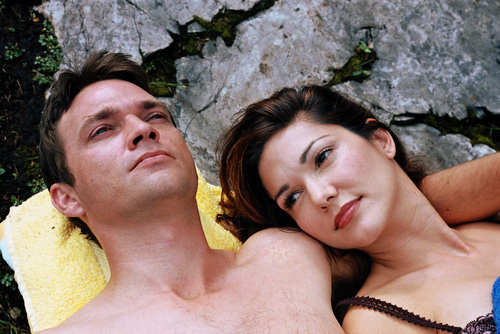 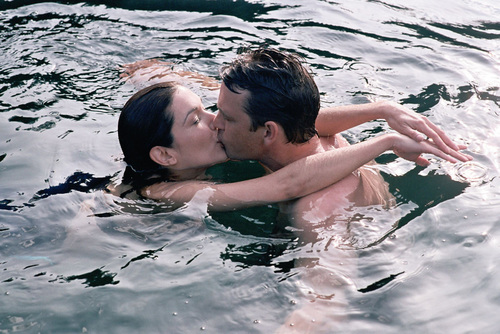 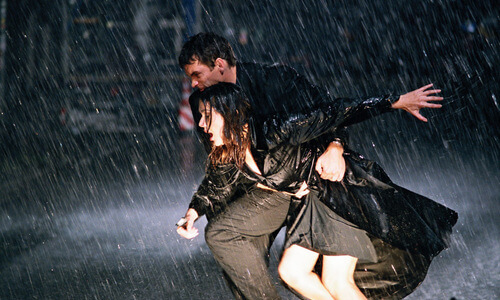 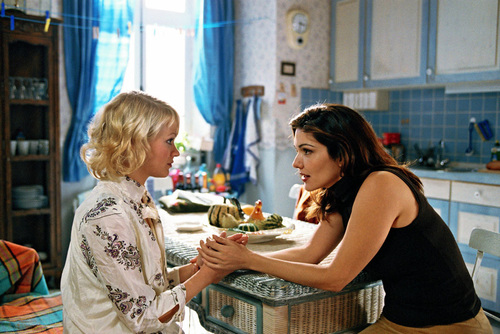 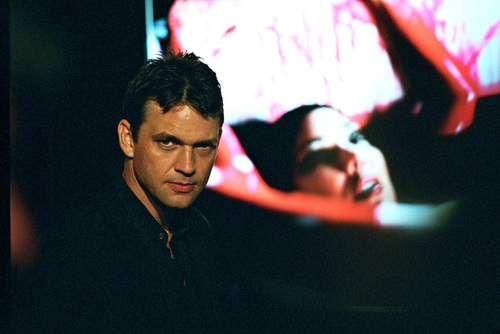 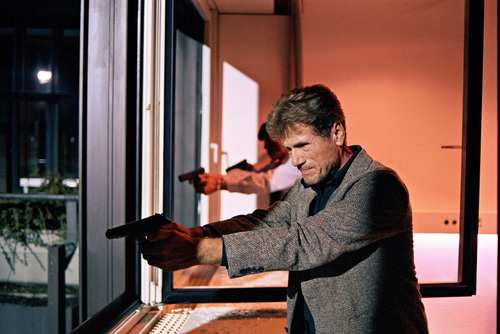 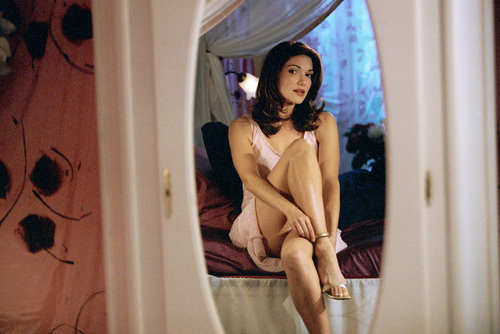 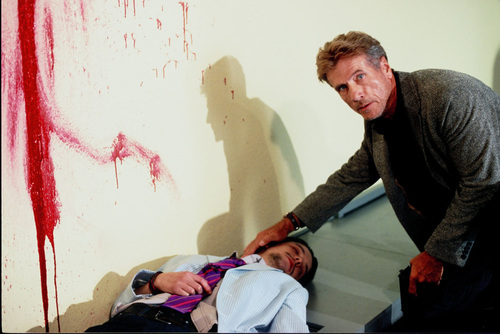 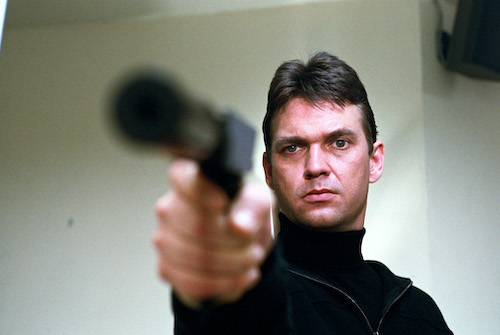 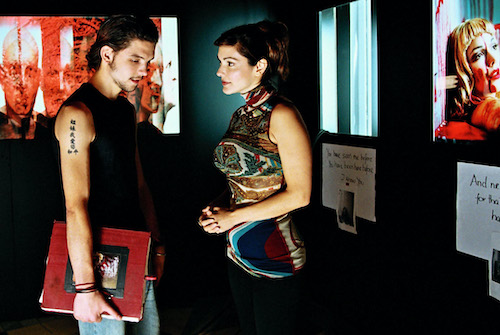 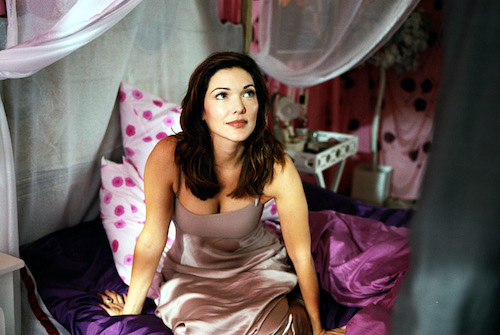 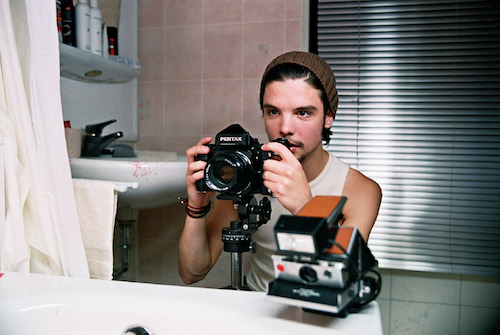 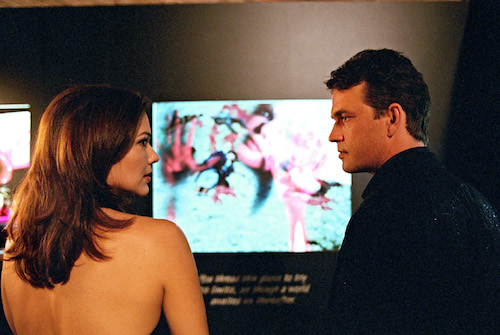 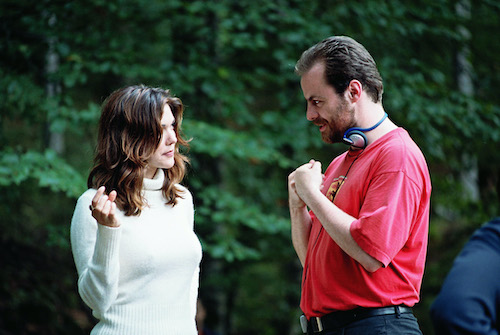 The film was produced by Film-Line, Germany

The Poet was was released to critical acclaim in Germany in November 2003. 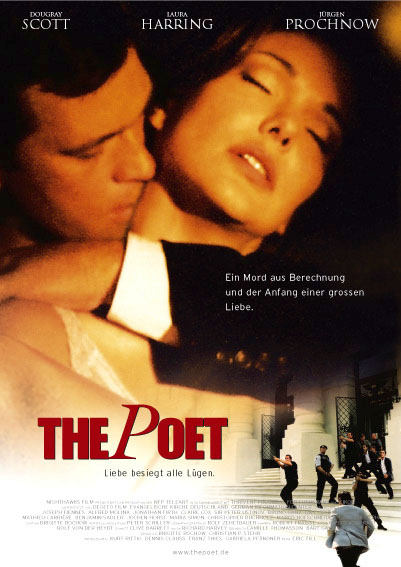 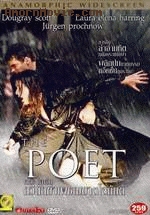 Now available on DVD in Italy, Spain, Germany & Thailand and also in France under the name ‘Le Dernier Cible’ (The Last Target) 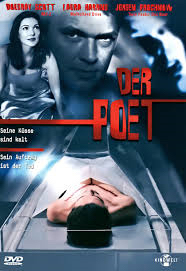